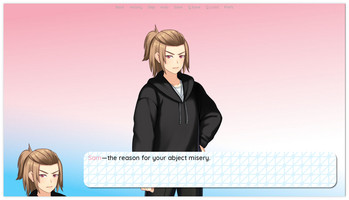 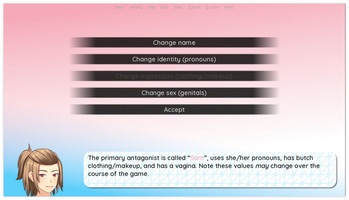 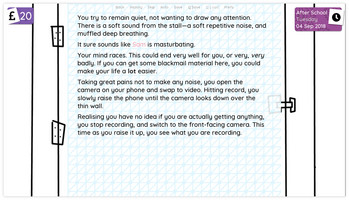 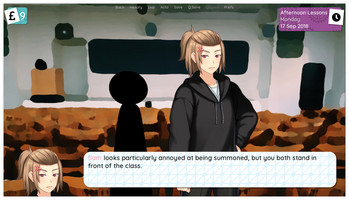 As always, feedback is welcome! In particular, interested to know what people think of the artwork. In particular, following up on some Discord feedback: for those who play with a male-bodied antagonist, would you like to have a more masculine variant?

For Patrons, this is just a minor update to fix some bugs, no new content since 0.10.0.

An adult game where you feminize your bully.